Besides of the her gift that much more than the other in the same age but her commitment and willing to win are the key for her achievement.

She decided to move her residence  to do more strictly practice in KL with the hope to success as well as her Idol “Ratchanok Inthanon” “Nozomi Okuhara” and Akane Yamaguchi”  the former  World Youth Championship 2009-2014. She is now pass the first step for her success. She got the bronze medals in Seagames 2015 by won “Nichaon Jindapol” from Thailand in the quarter round but defeated by “Hana Ramadini” from Indonesia in the semi final. Her latest prize is the first runner up in Gold Grand prix that held in Indonesia defeated by Bussanan Ongbamrungpan from Thailand in the final.

In the Olympic Games 2016 in Rio, she missed the chance to attend after Tee  Jing Yi was chosen because she has more experienced. But Goh Jin Wei never lose her hope and try harder to practice and put her target to get one medal  in the Olympic 2020 in Tokyo.

But the most important is athletes themselves must willing for the race, great attitude, talent and working hard. Never lose hope and have a good physical.  Goh Jin Wei has all of that. She is the one of Badminton Athlete that Malaysian, Thai or even the badminton fan in the world will keep an eyes on and keep the finger cross for her.

The latest badminton athlete star is shining in the sky. 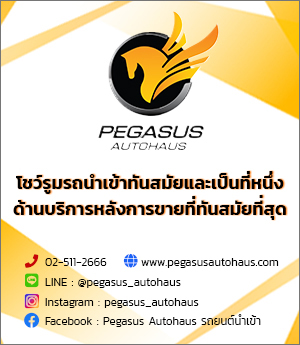 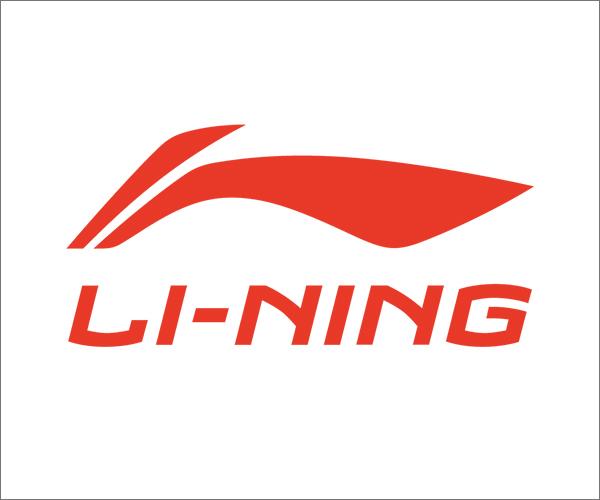 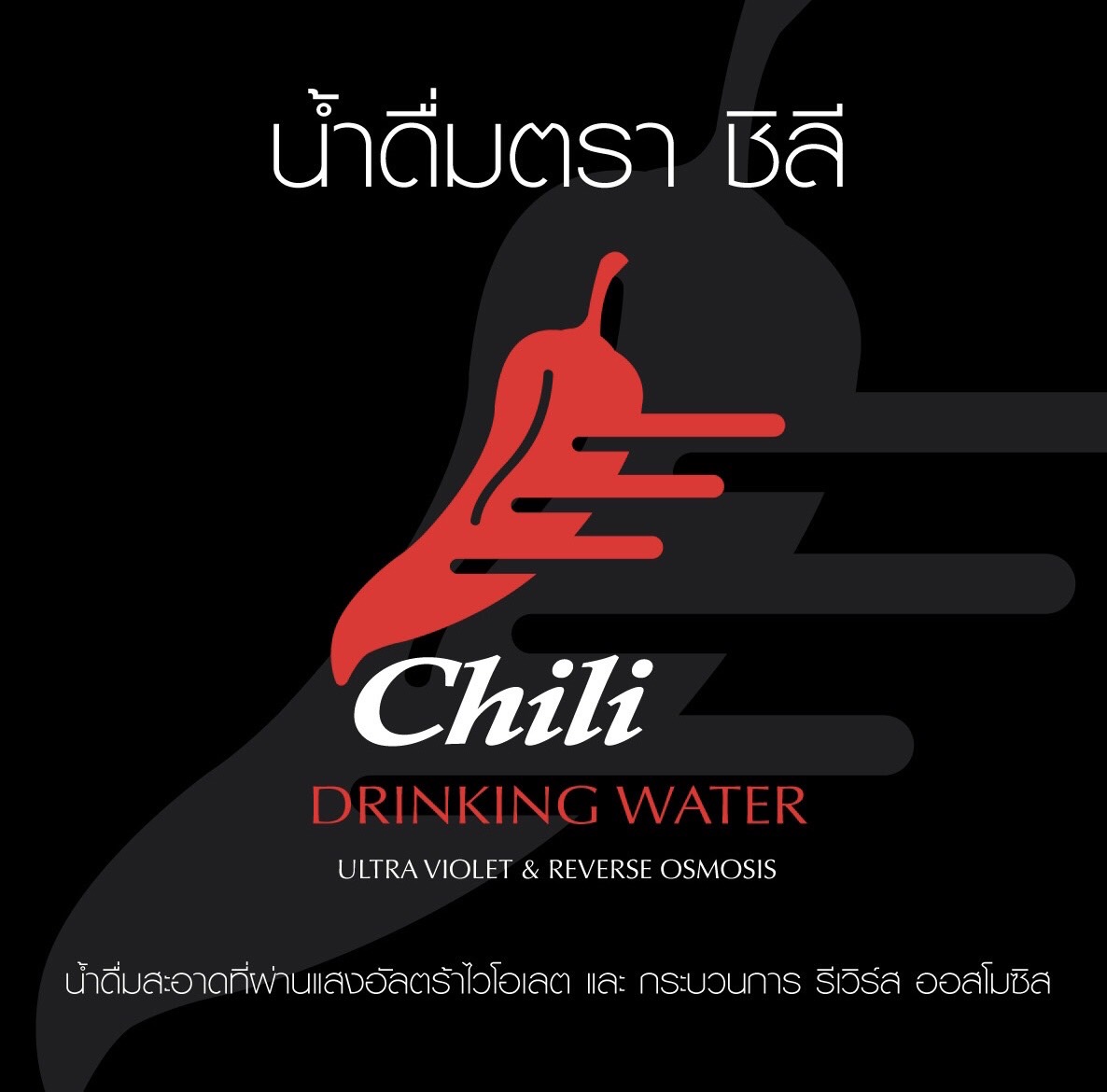